reading: interview with the vampire

This page is protected by a 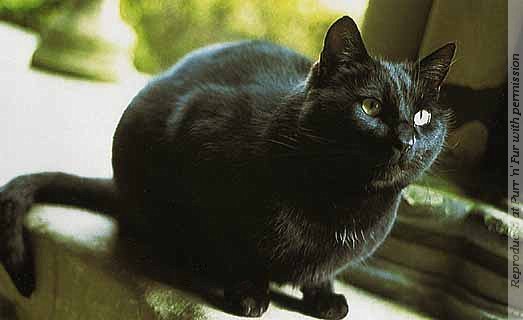 Cats are believed to be the only mammals who don't taste sweetness.

Want your own? Visit hekate.neocities.org!

Edited my update box to put things in reverse chronological order. Paid for a neocities subscription to prepare to evacuate Musk's twitter.

Worked on my fake myspace page. Check out the blingees I made for my friends especially!!!